Add Snow to a Photo on iPhone for Free 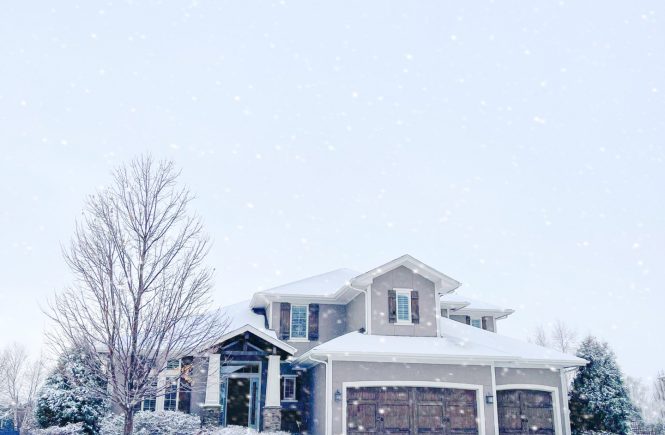 After I posted this video on my Instagram last night, I got so many questions about how I added snow effects to the photo! I found 2 great apps that will let you add snow to a photo on iPhone for free. I’m sharing them with you in this post so you can make your winter photos Instagram-ready, too!

If you haven’t already seen it, tap here to see the finished snow video on my Instagram! Then, you can easily follow along on this tutorial.

Now, I’ll show you the journey of this image. As most of you know, it takes a long time for an image to go from camera roll to Instagram! 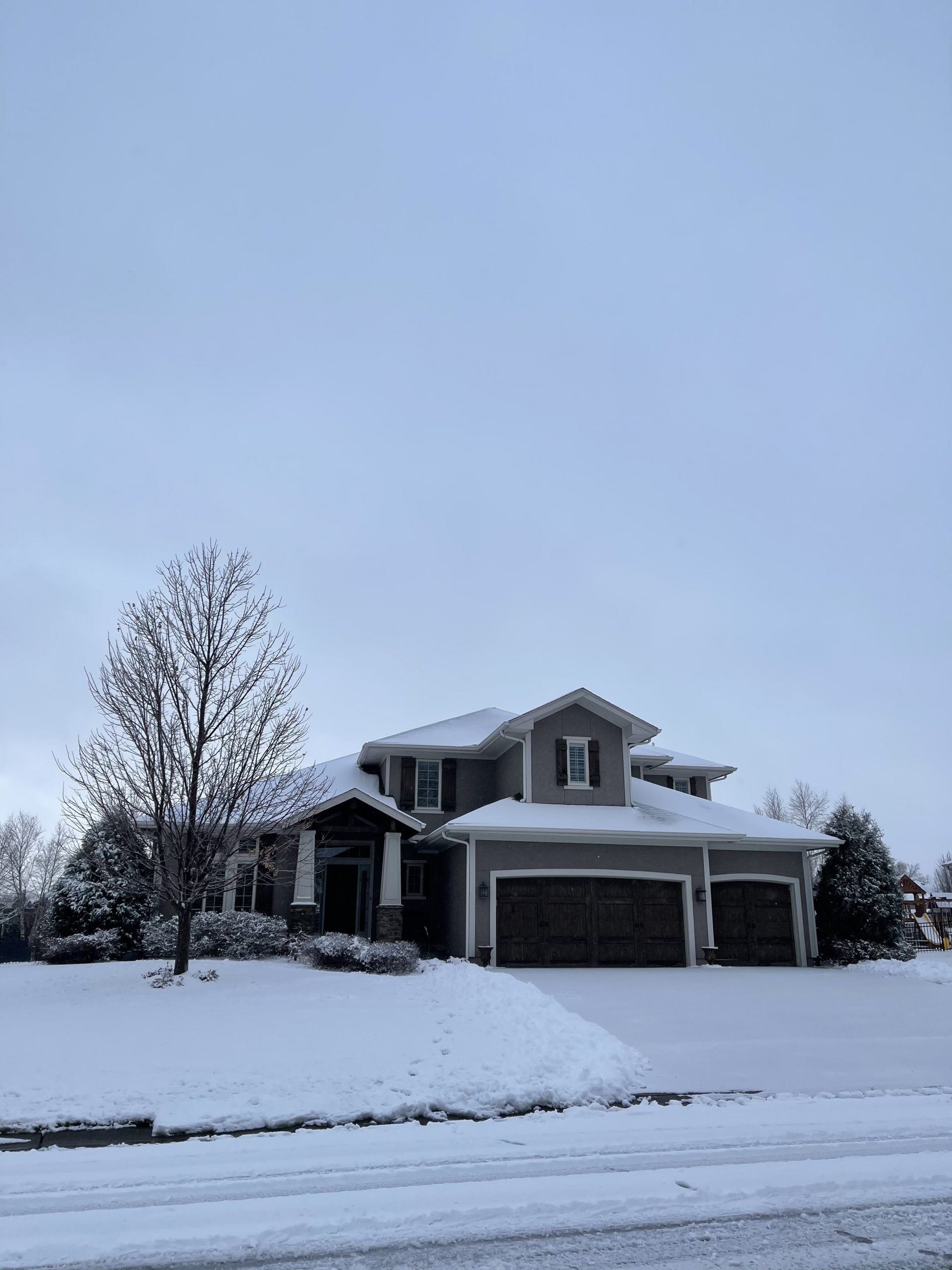 Here’s the original image from my camera roll. The only editing I’ve done here is blur out my house number, but the rest of the image is SOOC. 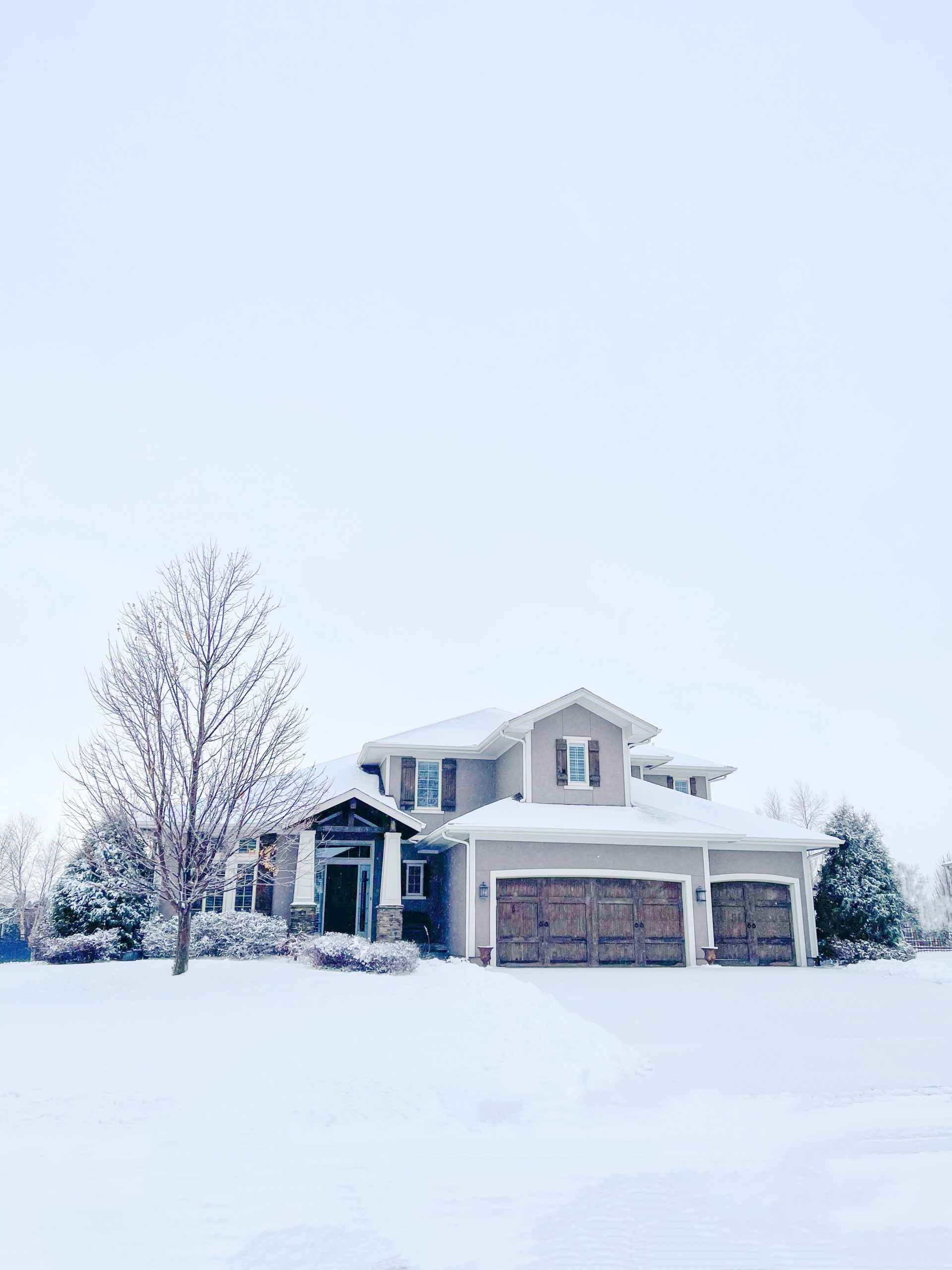 In the image above, I’ve tweaked brightness and such in the Lightroom app. I also used a retouching app to blend some of the snow in the street, footprints in the yard, the swingset by the side of the house, etc. 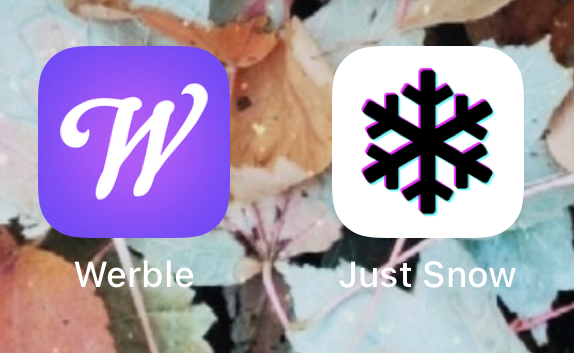 Here’s a screenshot of the two apps I found to add snow to photos on iPhone for free. They’re both available on the App Store. The Werble app is what I used to create my Instagram video, as it will add an animated snow effect to your photos. Just Snow works well for adding a snow effect to a static photo.

Add Animated Snow to a Photo on iPhone

Download and open the Werble app. The snow effect is found in the free “Weather” pack, so you’ll need to download it as well (after you open the app). From there, just select the photo to which you want to add the animated snow effect and go for it!

The app will add a Werble watermark in the bottom right, which you can either live with or pay $4.99 (as of the time of writing) to permanently remove the watermark from all your creations. If you’re posting for a business or blog, I would suggest paying to remove the watermark. The free version should be fine for personal use.

I will note there is a similar app to add animated snow to a photo on iPhone called Motionleap. However, you’re unable to export images from the Motionleap app without paying, which is why Werble is my #1 pick. If you’re considering paying for the upgraded version of Werble, though, it might be worth downloading Motionleap as well so you can decide which you’d rather pay for. 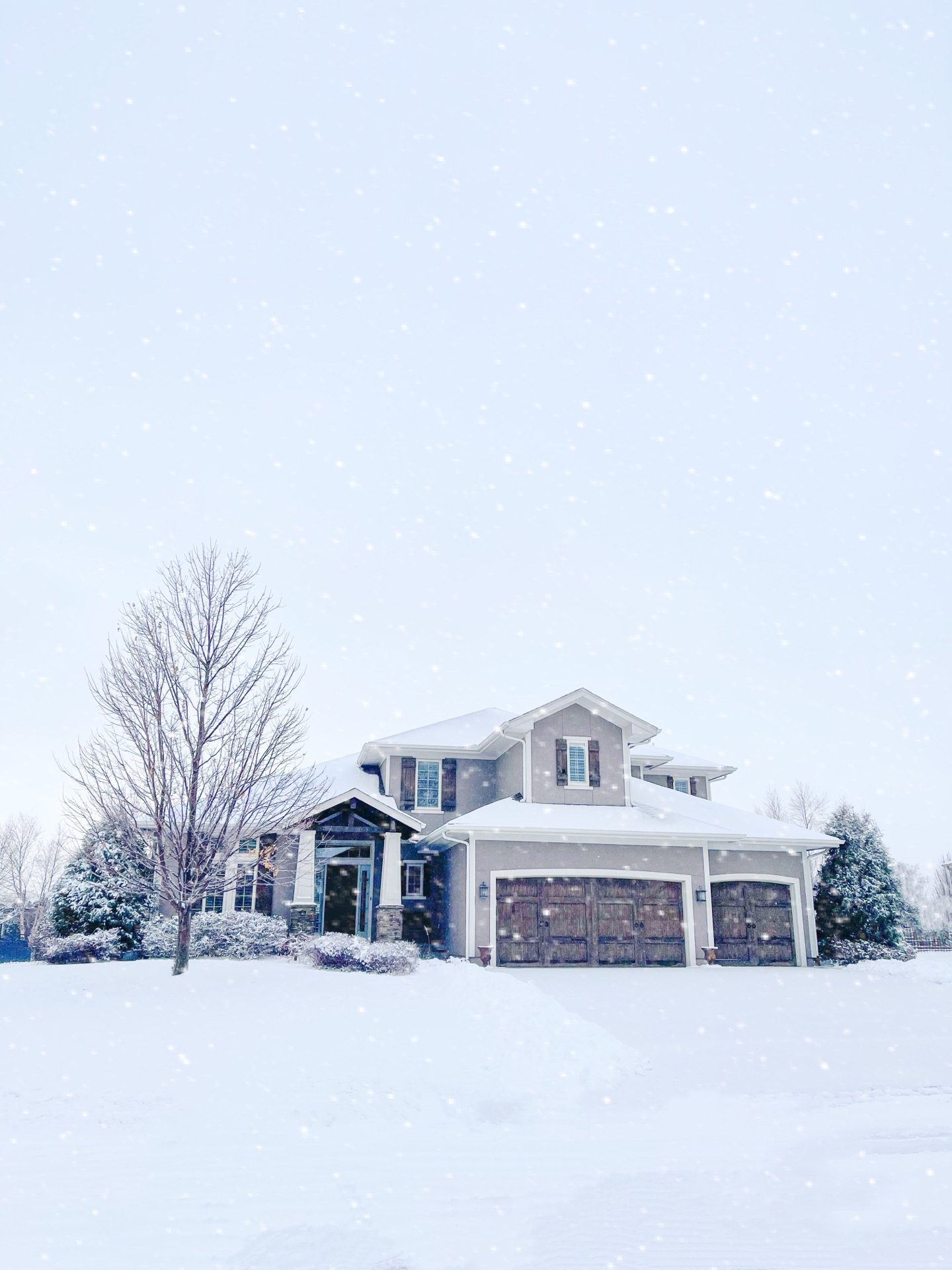 Add Snow to a Static Photo on iPhone

The Just Snow app is great for adding a static snow effect to iPhone photos. Simply download the app and it comes with several filters pre-installed. Many of them are free, including the one I used on the image above. If you want to recreate this exact snow, I used the S2 filter under the Classic tab. Just Snow also offers some paid premium filters, but I found plenty of great content in the free version. You’re able to export images without a watermark for free as well.

Any more apps I missed?

If you know of any other free apps to add snow to iPhone photos, feel free to let me know in the comments below. I hope this little tutorial helps you add that fun snow effect to some of your favorite winter photos. Tag me when you share them on the gram (@covetbytricia)–I’d love to see your creations! 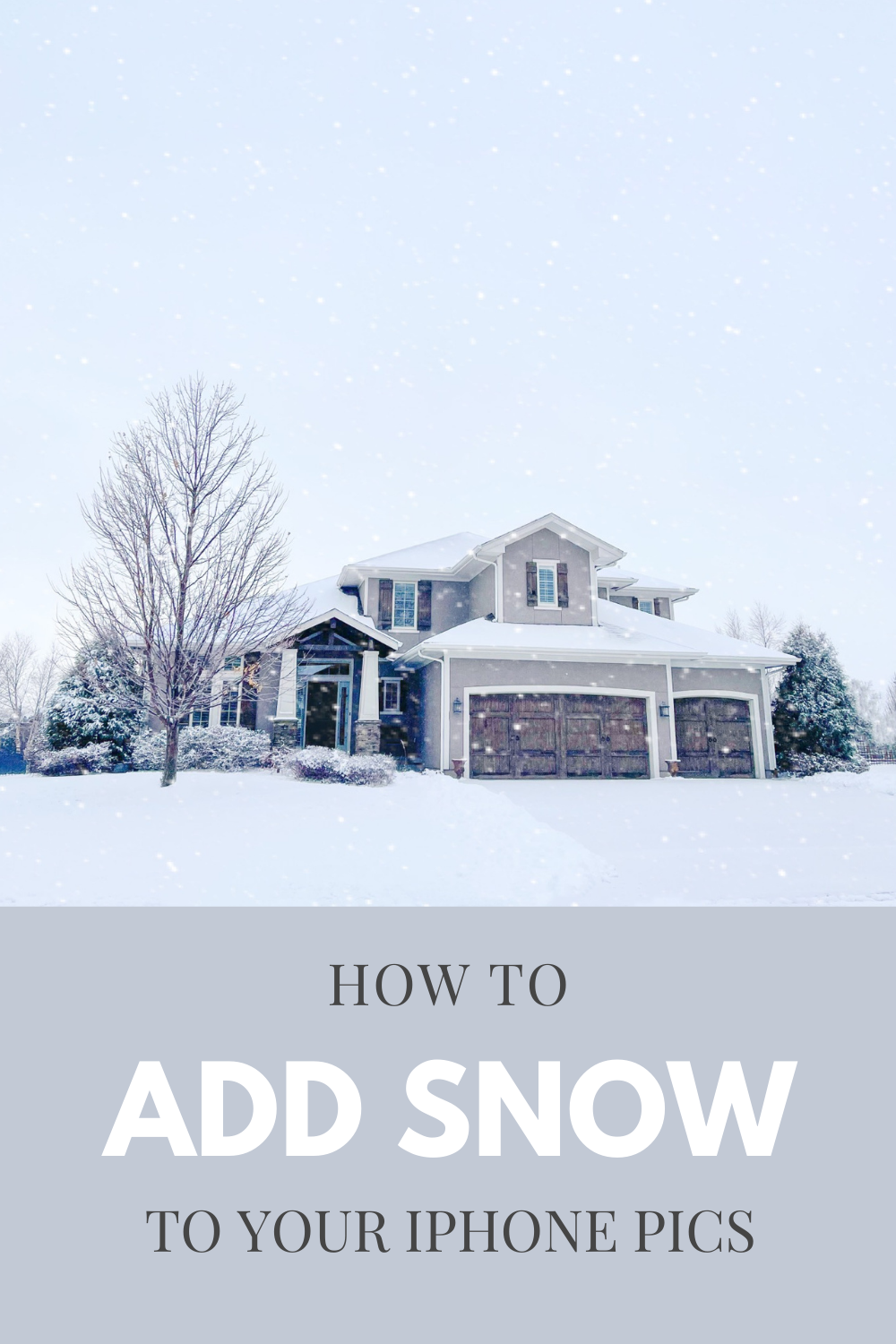 Don’t forget how to add snow to a photo! Pin this image to Pinterest! 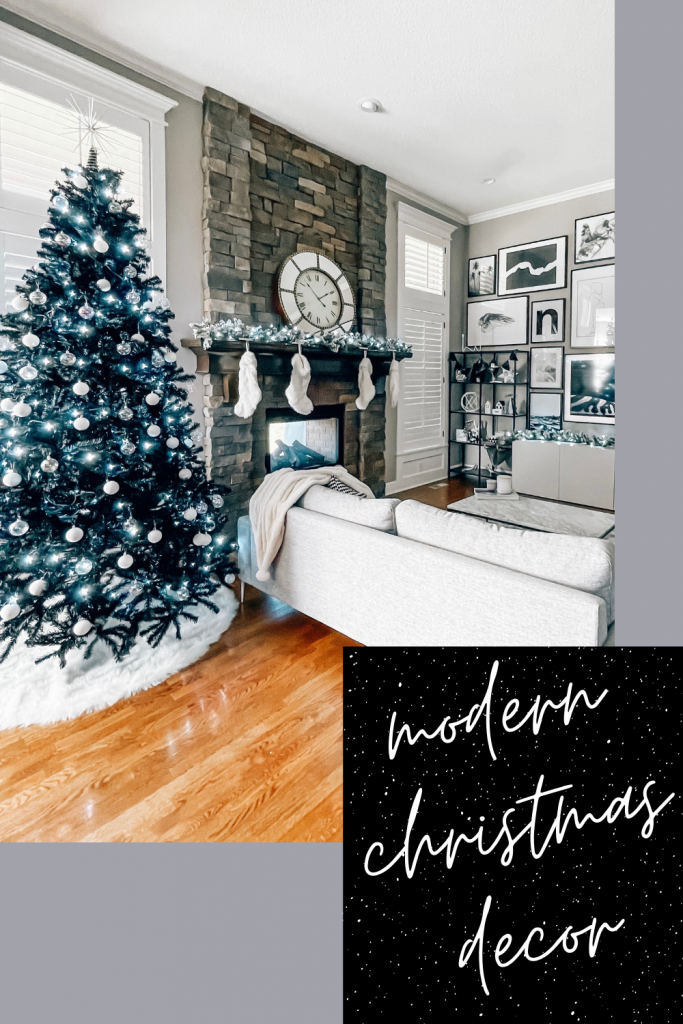 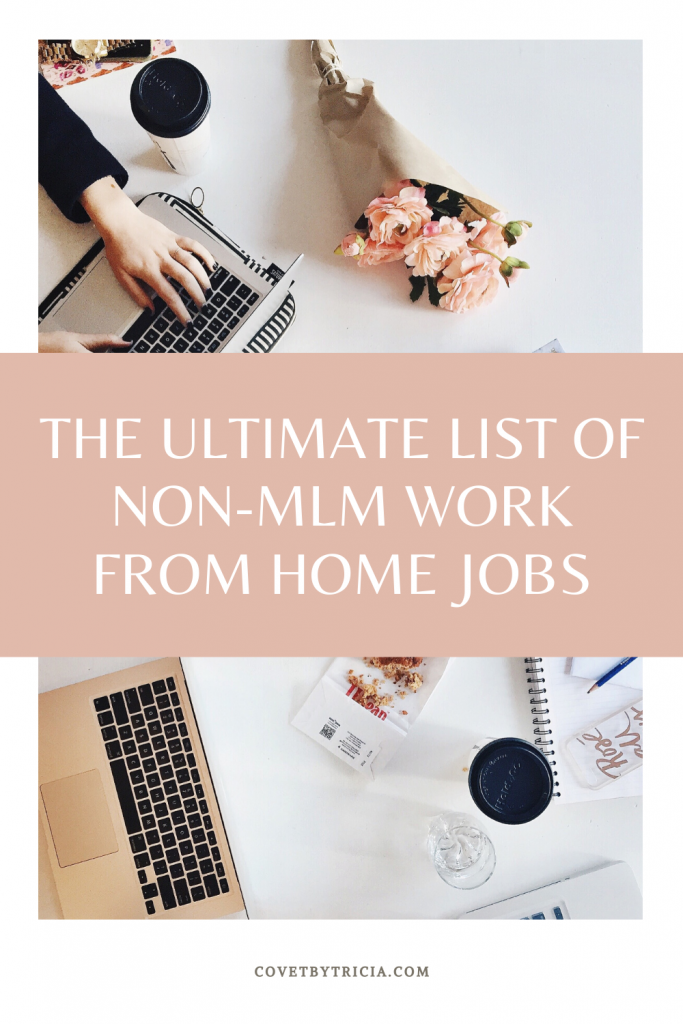 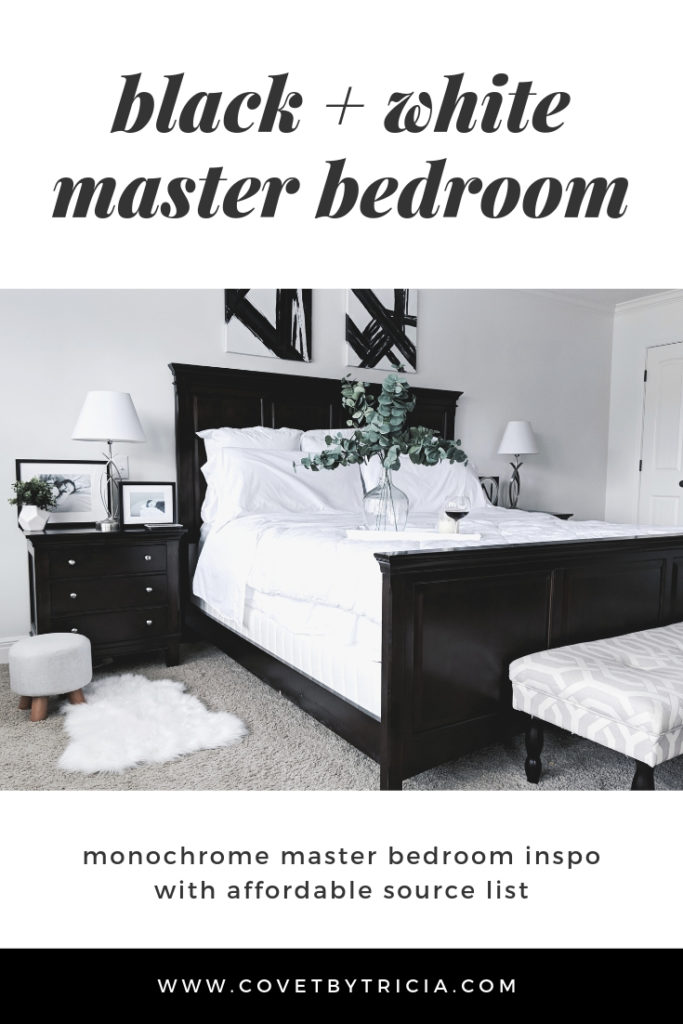 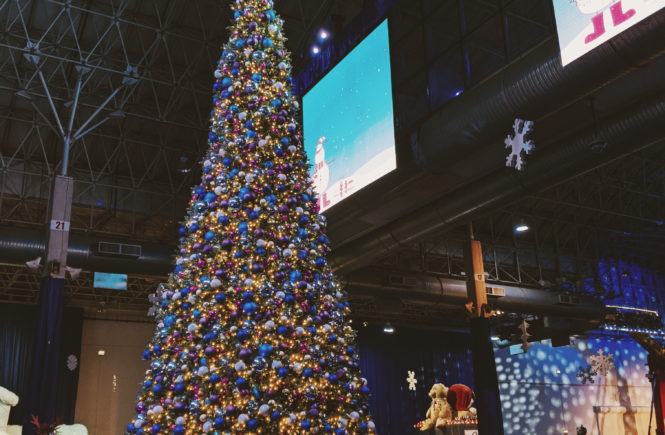